The 10 Best Free Attractions in Berlin

The ReichstaggebÃ¤ude is the home of the German parliament, known as the Bundestag. The distinctive glass dome at the centre of the building offers great views of the area and the free audio guide provides some interesting information on the building as well as buildings in the area.  Walk your way gently around the outside of the dome marveling at the view of Berlin on your right and the huge mirror paneled inverted cone on your left.
Itâs a good idea to collect an audio guide for the dome walk. Itâs full of great information and you can go at your own pace. 90 min guided tours and a lecture series are also available and include access to the dome - but you will need to book in advance as these fill up quickly. 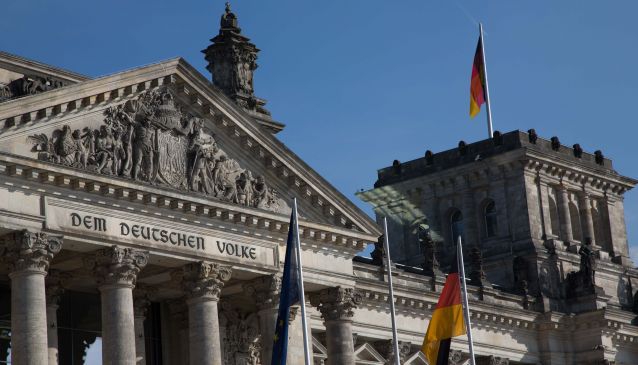 The Topography of Terror is a documentation centre and memorial site dealing with the period of time between 1933 and 1945 when the country was controlled by Adolf Hitlerâs Nazi regime.
Located on the former site of the Gestapo head office, the SS command centre and the main office of the Reich security, the Topography of Terror presents information about all aspects of the Nazi regime from the initial power grab to the final days.  The memorial consists of a permanent indoor exhibition with numerous special exhibitions, along with the outdoor historical area providing information on the buildings that were on the site.  The exhibitions are sometimes disturbing, but that goes with the territory when dealing with humanityâs darkest hour. 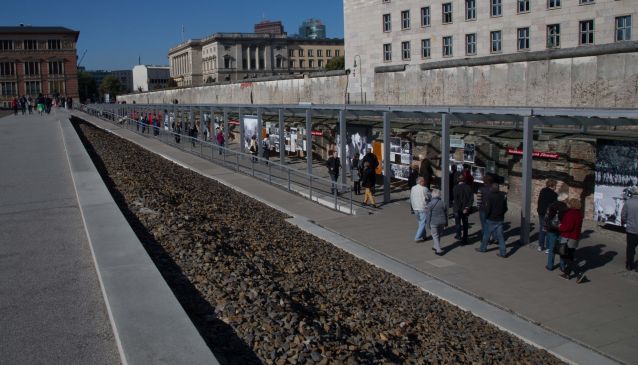 The East Side Gallery

This colourful 1.3 kilometre section of The Berlin Wall has stood as an open-air gallery since Germanyâs reunification in 1990.  Located on the river Spree not far from the centre of Berlin, the East Side Gallery runs along MÃ¼hlenstraÃe in Friedrichshain between the Ostbahnhof railway station and the historic OberbaumbrÃ¼cke (Oberbaum bridge).  The Gallery documents a massive period of change and expresses the hope and desire for the freedom of people throughout the world. 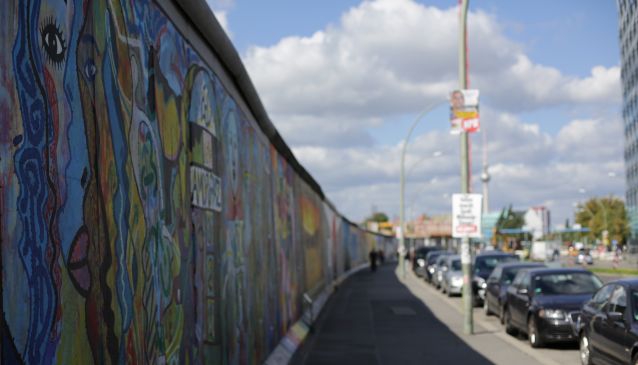 No, that isnât a typo.  Sandimanâs New World Tours operating out of Pariser Platz offer a free walking tour of Berlin.  They have top-notch English speaking guides who will lead you on a 3.5-hour journey of some of the sites while also giving you an overview of Berlinâs rich history.  At the end of the tour, participants have the option of giving their guide a tip.  If you think they did a great job, which is usually the case, then throw a bit of cash into the hat.  You get to decide how much you can afford.
Image: Guerretto 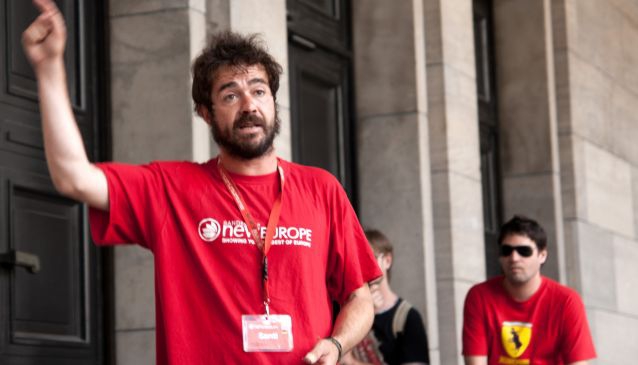 On a beautiful day, nothing can be better than a walk in the park, and the Tiergarten is one of Berlinâs best.  Set on 210 hectares (520 acres), it is Berlinâs largest park and is laid out on the former Prussian hunting grounds.  The park is bordered to the east by the Brandenburger Tor and the Reichstag building and contains many monuments both Prussian and Soviet.  With plenty of lovely places to sit and with streams and small lakes, it is easy to forget you are in the middle of the city.  If you are feeling energetic we recommend climbing the 270 steps to the top of the 67m tall SiegesÃ¤ule (Victory Column).  Although it costs â¬2.20 euro, and thus strictly shouldn't make it on to the list of free things to do, the view over the Tiergarten is well worth it.
Image: Edwin Lee 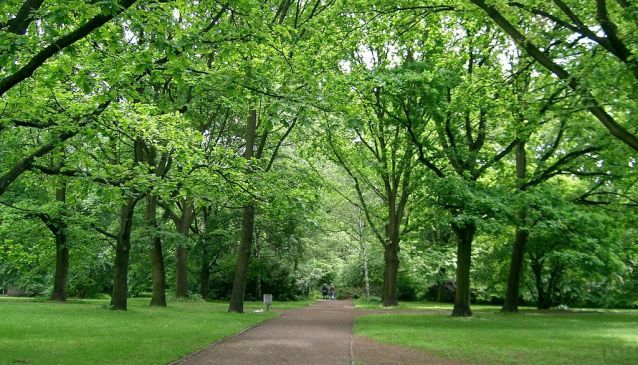 This is the main memorial site documenting the division of the city by the Berlin Wall and runs along the historic site of the Wall on Bernauer StraÃe beginning at the Nordbahnhof station.  The open-air memorial is made up of a number of exhibitions, and includes a visitor and documentation centre as well as the ghost station exhibition in the Nordbahnhof station.  A highlight of the memorial is the preserved section of the Berlin Wall complete with guard tower and death strip which can be viewed from a observation platform located across the road.  As you make your way up Bernauer StraÃe you will also come across exhibitions documenting the evolution of the wall as well as escape attempts.
Image: Robert Agthe 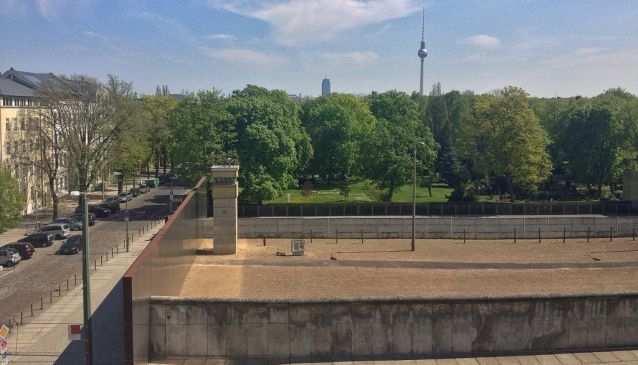 One of the most moving and powerful experiences is a visit to the concentration camp Sachsenhausen, in the town of Oranienburg, 30km north of Berlin.  The camp was mainly used to house political prisoners of the Nazi regime and operated from 1936 until its liberation in May of 1945.  During this period tens of thousands of people perished here through exhaustion, disease, exposure, torture and systematic execution.  After 1945 it was taken over by the Soviets and used to inter Nazi war criminals.
A visit to a concentration camp is never an âenjoyableâ experience and can be deeply depressing and upsetting.  I do, however, believe that it is a very worthwhile experience: to learn about and to reflect on the horrors committed during one of historyâs darkest periods and to honour the victims by paying witness and tribute to their memory.
Entrance to this historical site is free, however, if you would like a guided tour, you will have to pay for the service.  I recommend the not-for-profit company Mosaic Tours.  At â¬15 for around 6 hours of tour, it is great value for money and the extra information and insight you will get will really enrich your experience. 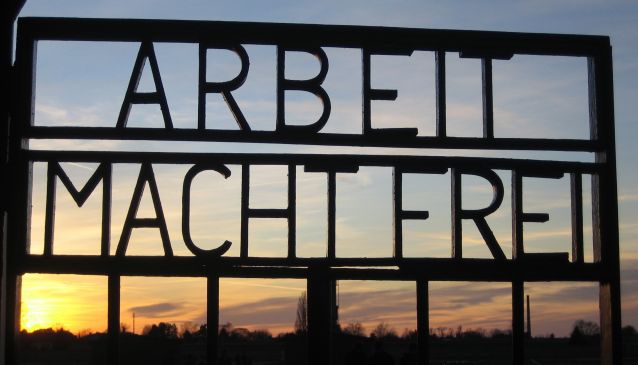 Memorial To The Murdered Jews Of Europe

Sometimes referred to as the Holocaust memorial, the Memorial to the Murdered Jews of Europe is a located just a short walk from the Brandenburger Tor.  Built in 2004, to designs by Peter Eisenman and Buro Happold the memorial consists of 2,711 concrete pillars arranged in a grid on an undulating surface.  From the periphery, none of the pillars seem larger than knee height but as you enter the memorial, the pillars rise as the ground slopes down eliciting an uneasy, slightly confusing feeling.
The memorial is best experienced alone â if you are in a group I suggest splitting up for a while and meeting up when you are finished.  Please resist the urge to play a game of tag or climb onto the pillars.  It is against the rules of the memorial, but more importantly will detract from the experience of everyone there, including you. 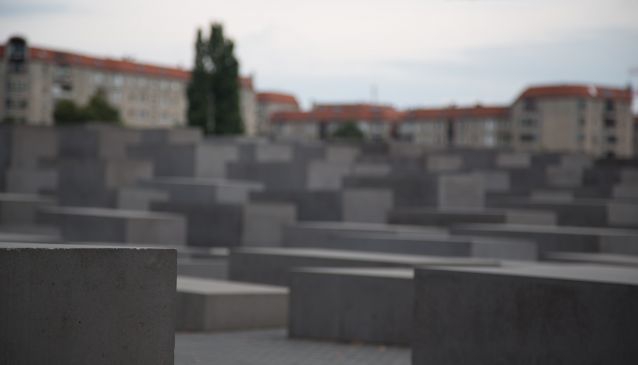 Visiting Museums can get costly, but not if you pick the free ones! Berlin has a small collection of free museums that will still give you the full Berlin experience.

Alltag in der DDR: Everyday Life in the GDR - The Kulturbrauerei hosts this wonderful free museum all about life in the times of the German Democratic Republic.
Tranenpalast - Otherwise known as The Palace Of Tears, this was a well-used border crossing from East to West Berlin, the place where people said goodbye to their loved ones.
Daimler Contemporary -  At Potsdammer Platz you'll find this exhibition of artists from South Germany.
Anti-War Museum - At this interesting museum in the suburb of Wedding, you'll find photographs, documents, and objects from the World Wars.
German-Russian Museum - A little outside of the city, but worth the trip, here you'll find Soviet propaganda, uniforms, documentaries. (closed Mondays)
Young People Museum - In SchÃ¶neberg lies this permanent interactive museum, It's called The Young Peoples Museum but it is for young and old, celebrating Berlin's past and present. 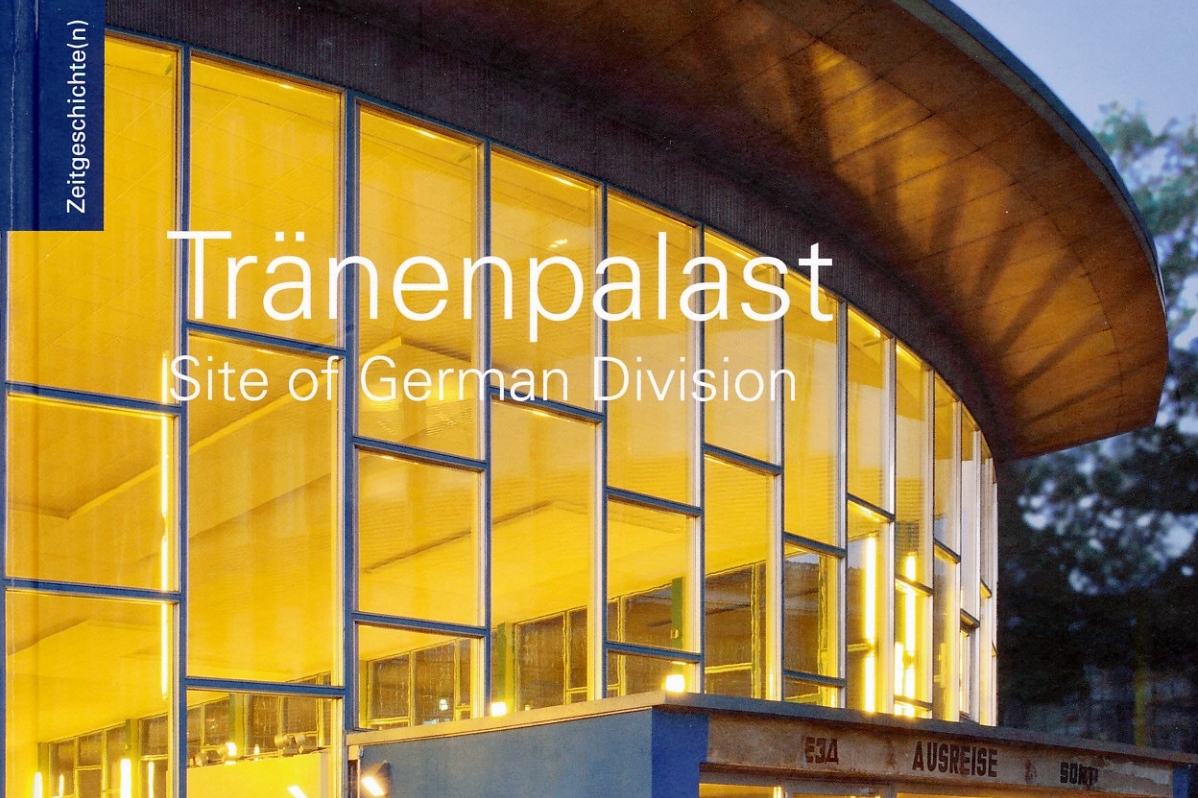 This has become a bit (actually a lot) of a Berlin institution over the past few years.  Most Sundays during the warmer months, from 3 pm, the affable Irishman Joe Hatchiban arrives on his trusty bike, sets up his amazing portable sound system and launches a karaoke session the likes of which you have never before experienced.  In front of an enthusiastic audience of hundreds of cheering and sometimes booing listeners, hopefuls and wannabes unleash their inner pop-star on the amphitheater stage located in this park which in a previous life formed part of the death strip of The Berlin Wall.
Whether you want to get up and sing, or are content to cheer from the sidelines, this is a really fun way to spend a sunny Sunday afternoon.  There is a massive Fleamarket located in the park that is also worth a look, and which also has a bunch of tasty morsels on offer if you get peckish.
If you want to get a seat to watch the Karaoke you had best get there early as the place fills up quicker than a senior centre on bingo night!
IMAGE:  Julia Kranz 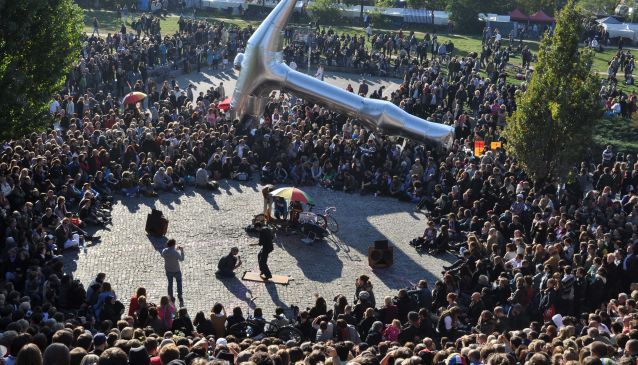