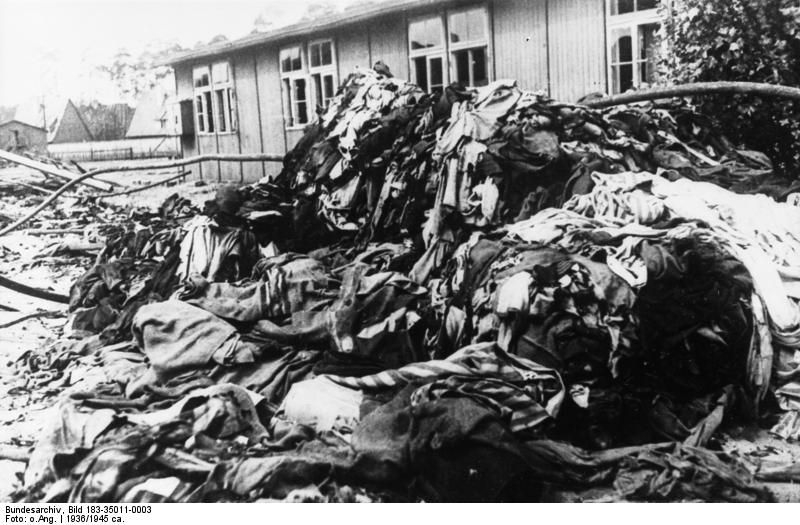 Join a tour of the camp for the best experience. Although the exhibitions are first rate, an expert guide can offer a much more vivid picture of life in the camp, providing a much richer experience.

The Sachsenhausen Konzentrationslager, was the first concentration camp set up by the Nazis after Heinrich Himmler assumed command of the German police force and was designed as the 'ideal concentration camp'.  During the time that the camp was in operation over 200,000 people were imprisoned there and tens of thousands of prisoners lost their lives due to starvation, disease, abuse or systematic execution.  After the war the camp was used by the Soviets to inter Nazi war criminals until 1950.

The site has been a memorial since 1961 and offers visitors a chance to learn about the history of the camp, as well as get a sense of what life was like for the prisoners.
Sachsenhausen is a fascinating memorial and it is impossible to visit without getting a real sense of the horror that was perpetrated there.  The exhibitions are housed in original or reproduced buildings located all around the camp and this gives weight and interest to the subject matter.

The Memorial includes the following exhibitions:

Prison - The Prison within the concentration camp featuring 5 original cells of the remaining wing.

Tower E - Houses an exhibition about the relationship between the camp and the nearby town of Oranienburg.

To do the site justice you will need to spend at least two to three hours making your way around the exhibitions and although you can visit on your own, we highly recommend taking a guided tour.  The site is quite large and by taking a tour with an expert guide you will get so much more information with the added advantage of be able to ask questions on the particular areas that interest you. Mosaic Tours and New Berlin Tours are known for the quality of their guides and run regular tours to Sachsenhausen leaving from Berlin Mitte. 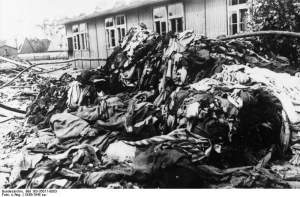 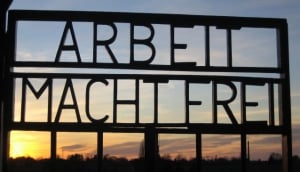 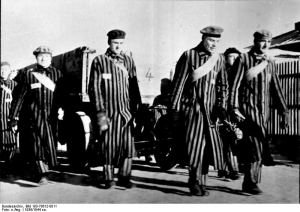 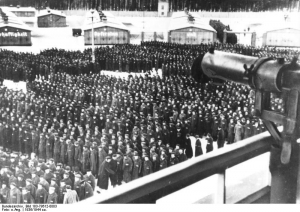