This free exhibition located on the grounds of the former Nazi secret police headquarters is a great way to learn about the Nazi party's rise to power, as well as the crimes it committed across Europe.

In 2010, the former site of the secret police headquarters, as well as the offices of the SS leadership were transformed into a exhibition and documentation centre.  The permanent exhibition, Topography of Terror, details the roles of the secret police, commonly known as the Gestapo, as well as the SS and presents the information on the crimes commited by both organisations across Europe.

These free exhibitions are fantastic for anyone wishing to get a better understanding of the Nazi party's rise to power as well as life under the totalitarian regime.  For people aready familiar with the history of the period it offers an opportunity to delve more deeply into the topic. 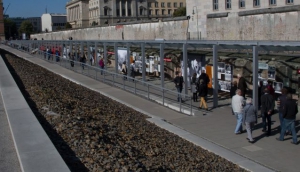 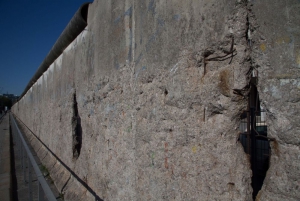 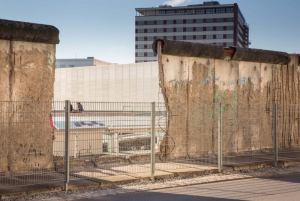 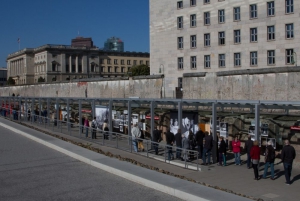 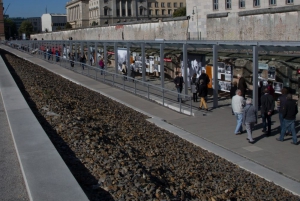