If you step a little further out of the main square, you'll find plenty of independent fashion stores and locally run restaurants that are bound to help your shopping experience in Berlin all the more richer.

Referred to by Berliners simply as Alex, Alexanderplatz is a giant public square located in Berlin Mitte and is the site of many markets and festivals.  The Alexanderplatz station located there is one of the busiest in Berlin with S-Bahns (S7 & S75), U-Bahns (U2, U5 & U8) as well as buses and trams calling.  Located at Alexanderplatz are many sights including the World Clock from 1969, and most prominently, the Fernsehturm (Television Tower) which dominates the Berlin skyline.  Also located in the vicinity are the Marienkirche, one of Berlin's oldest churches, and the Rotes Rathaus which is home to the mayor and government of the Federal State of Berlin.

Throughout the year a bunch of festivals set up at Alex, including a street performer festival called Berlin Lacht, where hundreds of street performers and buskers from all over the world converge on Berlin, and onto Alexanderplatz, to show off their stuff. The square is full of different stages and food stalls and it turns into a wonderfully entertaining place to spend a few hours.

Oktoberfest also gets a showing with all available pedestrian space taken up with tables covered in blue and white check cloths, bench seats and really large steins of beer.
It can get really crowded but it's a good experience if you're in town, brave the masses and go drink a giant beer.

Over the month of December Alexanderplatz, and the surrounding squares, get covered in a giant Christmas Market. Food and mulled wine rein supreme here amongst the gift stalls. Things can get quite touristy walking around the markets outside Galleria department store, so our advice is to keep pushing and explore the markets in the surrounding areas of Alexanderplatz near the King Neptune fountain, where things get a little more rustic and traditional.

There is also an Easter Market on for the religious holiday. It's smaller but still in the same vein as the Christmas markets, the set up and some of the stalls are the same vendors but if you're in town you may as well visit!

There is also plenty of shopping to be done in and around Alexanderplatz, large department stores and all manner of specialty shops around the square and in and out of streets around the train station.

Galleria
This department store resides in a well known building in Berlin. It was originally one of the largest department stores in the GDR and now it covers about 35,000 square meters of shopping paradise.
Each level will cater to your different needs; fashion for both men and women, electronics, perfumes, jewellery, sporting goods, household goods, children's clothing and toys, haberdashery, restaurant and then of course the fantastic food floor.

Alexa
Yet another shopping opportunity at Alexanderplatz! But this department store is different to Galleria, as this has independent stores lining the floors.
You are likely to find anything you need in the Alexa shopping centre, plus a couple of specialty shops for the hard to locate items on your list. On 5 floors and over 175 shops plus a food court, children's play centre and undercover parking; it is an extremely convenient option for a shopping trip into town.

Saturn
Need something electronic? Saturn at Alexanderplatz is absolutely massive and has everything you could possible need. Especially good for travellers if you need to fix your phone or pick up some more adapters or electronic travel goodies. As it is so huge, it can be quite overwhelming, you'll need to hunt down someone to ask for assistance, but don't despair, you'll surely find what you need in the end!

Large fashion stores well known in Berlin and Europe like C&A, Primark and Promod are a hop and a step away from the train station, but its in the streets a little further out, past Karl Liebknecht Straße, where it gets more interesting. Shops like Designer Depo if you are looking for brand names and a good price,
Burg Und Schild men's fitters and the fabulous Freitag bag store and Monki women's fashion are further towards Hackescher Markt but still within walking distance.

In the area around Alexanderplatz, there is a plethora of places to stop for a casual bite to eat, a sit down meal, or even a sausage on the run.

Walk yourself around and you'll find many food huts for a quick take away and even a few men selling sausages from a grill they wear in a harness, these are the Grillwalkers and they're perfect for a wurst on the run.
In the centre of the square, there's the usual Starbucks, Burger King and KFC available, plus a spout of Sushi and Vietnamese places for a casual no fuss lunch. However, a nicer idea is to pop into a local café or restaurant and give your euros to the smaller business around Alex.
Our top recommendation would be Dolores who offer fast and fabulous Tex-Mex food, Café Oliv, with fantastic café food and coffee that the locals love, or even Spree Gold, a larger, and a little fancier, tasty, health food restaurant.
If perhaps you're up for something a little larger and are able to take more time, head to Block House for amazing steaks or the Hofbräu München beer hall, for a traditional German experience.

When you mention hotels in Alexanderplatz the Park Inn is immediately on everyone's radar. Partially because it sits in prime retail location looking on to the main square and the other reason being - well it's the Park Inn Hotel!
Alexander Apartments are a great choice if you're after something for a longer stay, self-catering and with more room. And there are plenty of hostels from the upper price range at the cool and modern one80degrees Hostel to the more affordable and funky Pangea People.

There is plenty to do at night after a full day shopping, Alexanderplatz has heaps of bars and clubs to visit. M-Bia Berlin will satisfy all your electronic and house music needs and a bit further down Dirksenstraße is the VCF club which has a great mix of dance music and theme nights. Keep walking and you'll our top pick, Bohannon soul club. Here you can groove the night away to some brilliant funk, soul, reggae and disco tunes. 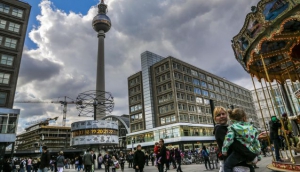 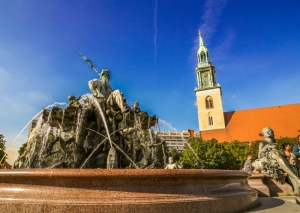 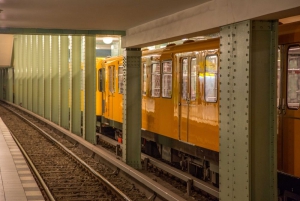 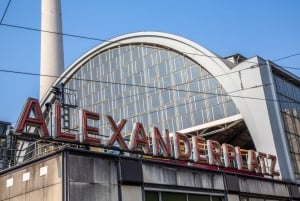 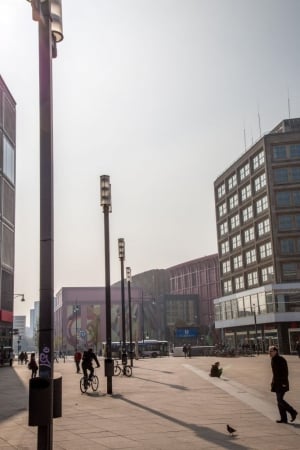 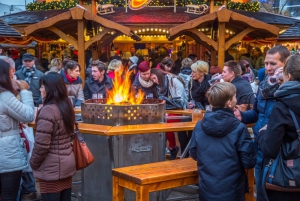 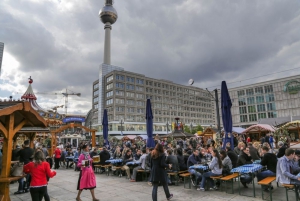 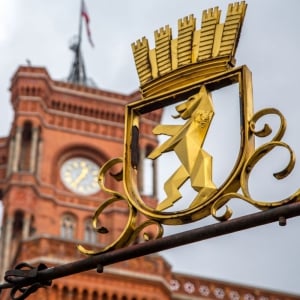 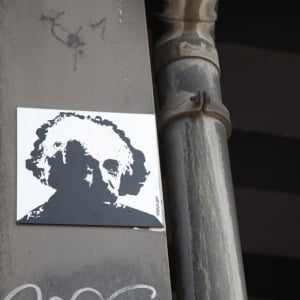 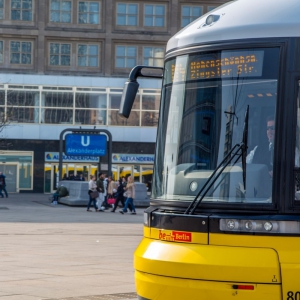 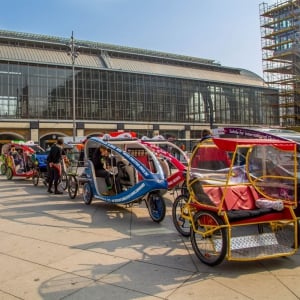 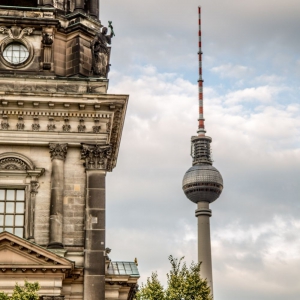 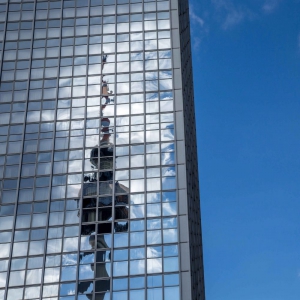 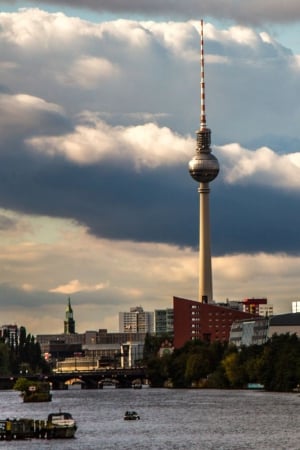