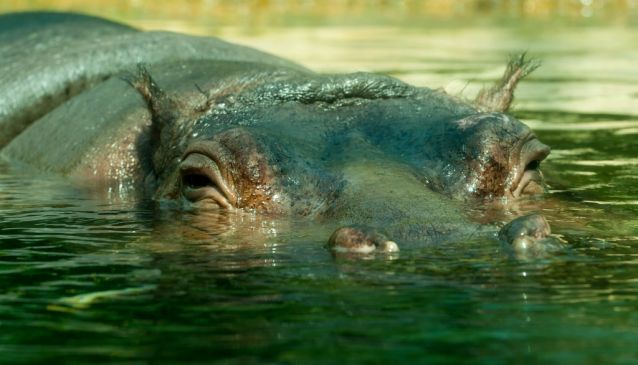 With around 19,500 animals from 1500 different species, the Berlin Zoo has the largest collection of animals in the world.  Established in 1844 on the edge of the Tiergarten in Berlin's west, it also has the honour of being Germany's oldest Zoo.  With over 3 million visitors it is considered the most visited zoo in Europe and one of the most popular zoos in the world.
Most of the animals are housed in enclosures that replicate as much as possible their original habitat and the Zoo collaborates with various universities, institutes and international organisations and maintains a number of captive breeding programs of rare and endangered species.

Also included in the Zoo is an aquarium which contains around 9000 animals presented over three stories and includes along with fish also has a large number of amphibians and reptiles.