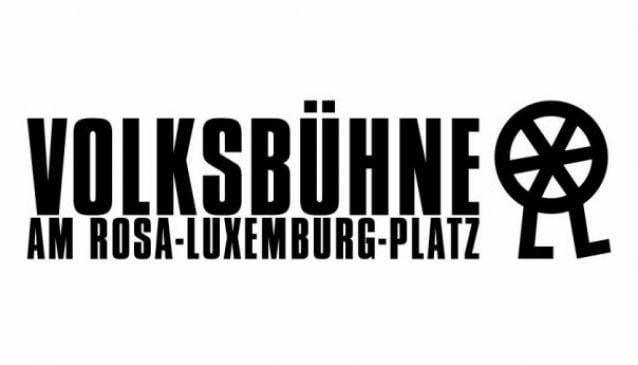 Heavily damaged in WWII, the Volksbühne theatre was rebuilt between 1950 and 1954 in Rosa Luxemburg Square. Designed by Oscar Kaufmann with a style common to the former East Berlin social realism, the original guiding principles remain today in the form of experimental theatre. The theatre enjoys a reputation for controversy which has led to its success and it has three playing stages, the main hall, the red salon and the green salon.

Since 2004 the theatre now also screens German films that reflect a combination of elitist standards versus those of the masses, on political, social and artistic issues. Content includes documentaries, fiction and experimental films for Berlin.