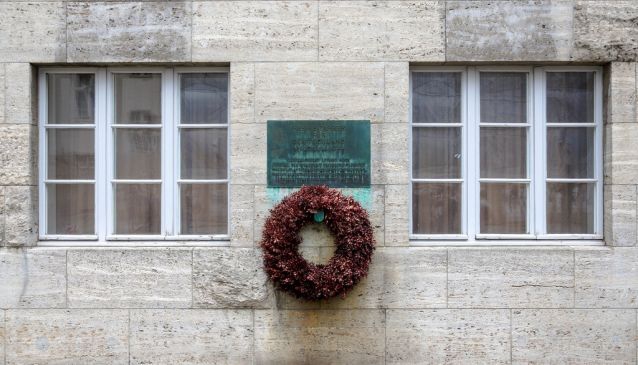 Housed in the former head-quarters of the Army High Command, the building was heavily damaged by the fall of Berlin in 1945. It was rebuilt in the 1950's and has been used by the both the German Federal Government and the State of Berlin.

The centre piece of the building is the commemorative courtyard, which is dedicated to the memory of the resistance officers that were executed during the war.