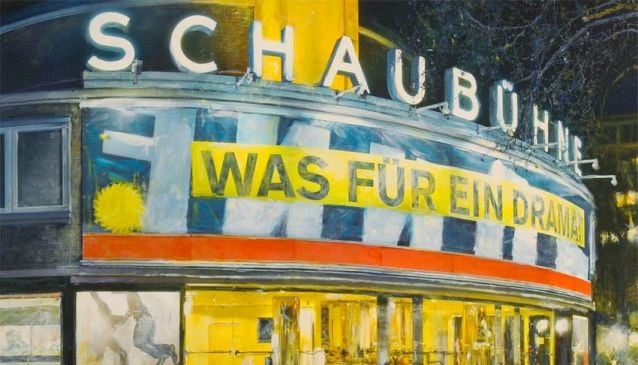 The famous Schaubühne is located in the Wilmersdorf district of Berlin in the middle of the Kurfürstendamm. The theatre sits in a building dating from 1926, and was first used as a cinema before conversion into a theatre in the late 1970s.

The Schaubühne has numerous shows throughout the year, with 533 performances and 168,741 visitors in 2013 alone. The theatre also undertakes guest performances in Amsterdam, Venice, Rome, Sao Paulo and New York, amongst others.

Tickets can be bought in advance via the website on in the box office, which is open daily. Prices vary depending on the show which you want to attend and be sure to look out for the shows which are performed with English subtitles.