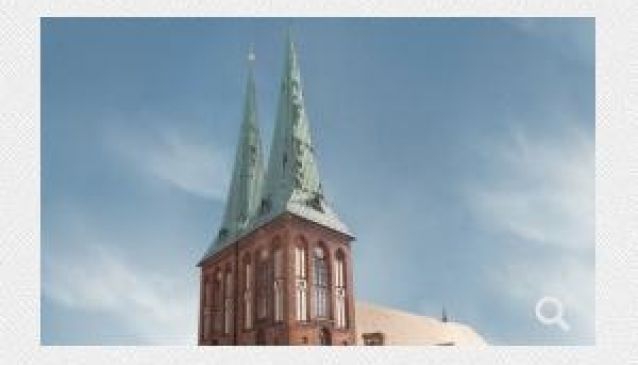 The area around the Nikolaikirche (St. Nicholas Church) is widely considered to be the oldest part of Berlin and has been persevered through to the present day.

The church itself has been rebuilt and restyled many times, including after World War II, during which it was almost completely destroyed.

Many important events in history have occurred at the church, including the swearing in of Berlin's first council in 1809 and the inauguration of first freely elected German House of Representatives after reunification in 1991.

The church underwent extensive renovation and refurbishment in 2010, and now is a valuable member of Berlin's cultural scene. Admission is €5 including an audio guide, under 18's are free and every first Wednesday in the month is free entry all day.