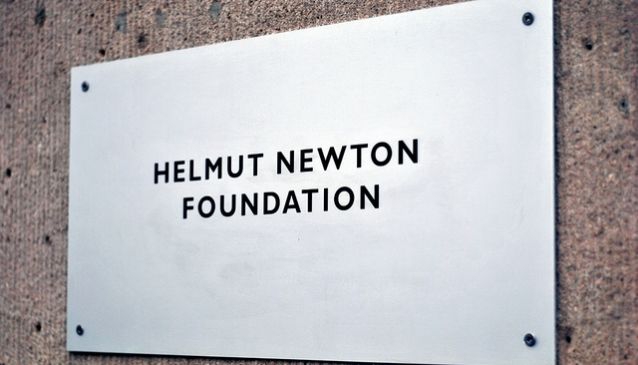 Helmut Newton is one of the most famous fashion photographers of all time. His works are often featured in magazines such as Vogue, and his images are now widely imitated.

A German born Jew, he fled to South-East Asia in 1938 after his father was briefly detained in a concentration camp. He spent the remainder of his youth in Australia, before returning to Europe and spending time working in London and Paris.

The museum is open daily, with entrance tickets costing €10 (€5 for children and seniors) and guided tours available every Sunday from 4pm. The nearest public transport stop is Zoologischer Garten on both the train and the underground systems.