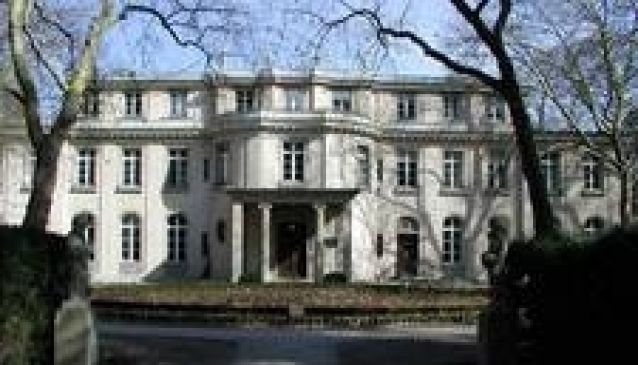 The blueprint for one of humanities worst atrocities was established in this building, as the SS, NSDAP, and other ministries from the Third Reich established the idea that would ultimately become the concentration camps.

The building itself was the home of factory owner Ernst Marlier and industrialist Friedrich Minoux until 1940 when it was purchased by the SS Foundation Nordhav. After the war, it was used as an Allied military base, an adult education centre, and a school hostel, before being eventually converted into a museum in 2006.

The exhibits are open daily from 10am to 6pm. Entrance is free, but guided tours are €2 and a catalogue about the exhibition is €26. Large groups are asked to book in advance.