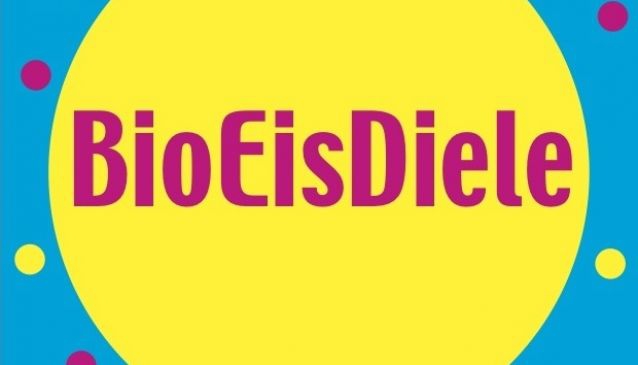 All ingredients used by Bio Eis Diele are 100 percent certified organic. Flavours mimic the authentic Italian recipes on which the ice cream is based. Favourites of the locals include straciatella, hazelnut, chocolate, vanilla, yoghurt, coconut, strawberry, raspberry, mango and lemon. The owner of the parlour is Italian and uses recipes handed down through several generations of his family.

Open from March till October, their two locations in Berlin's city centre can be found at the Cereal Cafe on Reichenberger Strasse and on Südostallee in the Treptow neighbourhood. Both stores are open daily from 10am until 8pm in season, though they do close for occasional public holidays.