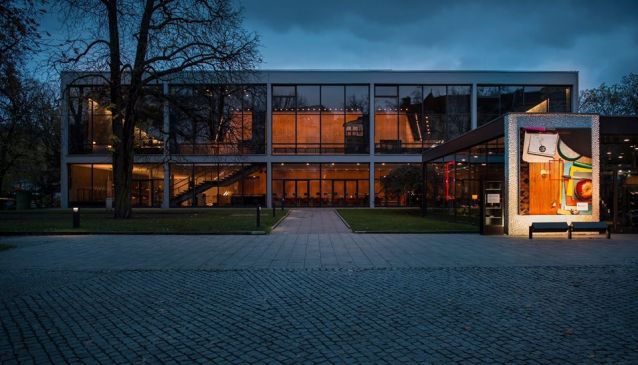 Named after the architect who designed and constructed the building in 1881, the Martin Gropius Bau is an exhibition hall used for artist exhibitions, conferences, and trade shows.

The building lies on the former border between East and West Berlin, and was classified as an historical monument in 1966. After an extensive restoration project in the 1970s, the hall is now considered to be one of the most famous and well-preserved exhibition centres in the country.

The building is open to the public from Wednesday to Monday between 10am and 6.30pm. Admission is free for children under 16. Adult rates vary depending on which exhibition they wish to access.