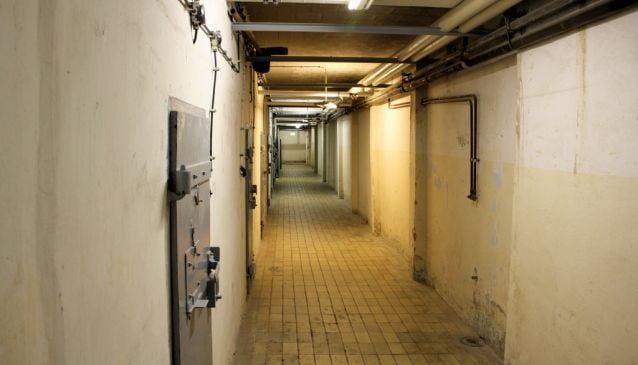 Many of the tour guides working here are former prisoners, making for a much more powerful experience.

The site was used by the Soviets as a detainment camp known as Special Camp No. 3 immediately after the war until its closure in October 1946.  In 1951, the prison was reopened by the East German Ministry for State Security known as the Stasi who were responsible for intelligence gathering and were known as the 'Sword and Shield' of the Communist Party.

After the construction of the Berlin Wall, the Prison at Hohenschönhausen was mainly used to house and interrogate people suspected of escaping or helping someone escape as well as political prisoners.

Visits to the prison can only be done as part of a guided tour.  Tours are held daily in English at 2.30pm (more often in summer) and cost €6 for adults or €3 for students.  If you speak German, you have a bit more choice with German tours held at 11am, 1pm and 3pm Monday to Friday and hourly between 10am and 4pm on weekends.

On the tour, you will get an insight into the fascinating world of the Stasi, which, at the height of their power, were the largest intelligence gathering organisations in the world. Learn about the surveillance methods and interrogation techniques that they developed along with some first-hand personal story from your expert guide. 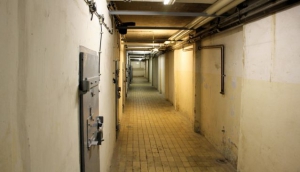