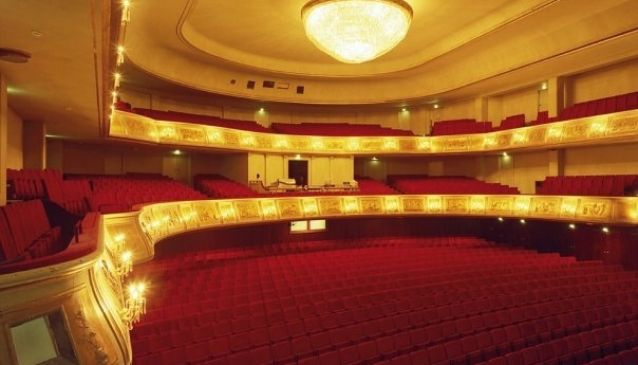 The building was originally used as both a skating rink and public baths before being converted into a theatre after World War I. It emerged from World War II as one of the few unscathed buildings in Berlin, and is now one of the most well-known cultural destinations in the city.

The theatre is used for performances, gala events, award ceremonies, music concerts, and other special events. Performances include famous worldwide shows such as Swan Lake and Yamato plus large touring musicals like Grease and The Producers.

Located on Friedrichstrasse, the theatre is easily accessible by Berlin's public transport network, with S-Bahn stations, underground stations and tram stops close by. There is no free parking, but several nearby paid locations.