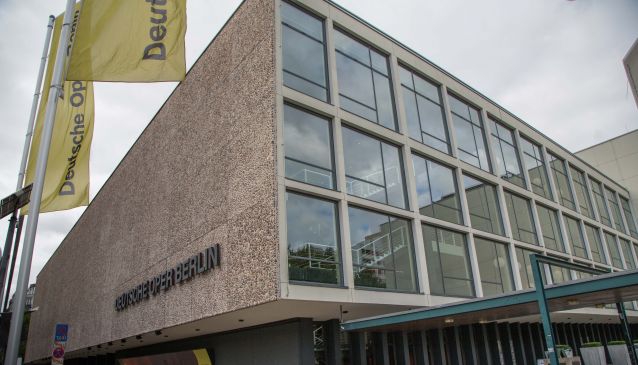 The Deutsche Oper Berlin presents an incredibly diverse range of musical styles in a number of different performance spaces.  It goes without saying that their main offering is Opera, which they do incredibly well.  Under the baton of current Musical Director Donald Runnicles, the company presents Operas ranging from Baroque all the way through to modern works.  Not content solely performing opera, they also present orchestral concerts, a chamber music series, Jazz brunches in the opera restaurant and even baby concerts.  Also sharing the stage is Berlin's Ballet company, the Staatsballett Berlin, who perform works both traditional and modern.

The current Opera house of the Deutsche Oper Berlin was built in 1961 replacing the original Opera house, built in 1912, which was destroyed by an RAF air raid in 1943.