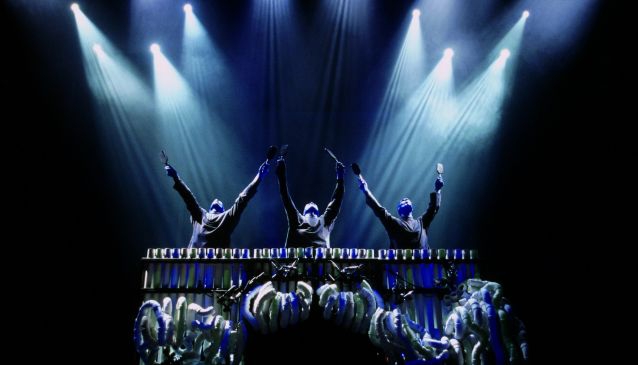 The Blue Man Group, first established in 1987 in New York, has grown from humble beginnings into an international theatrical success.  Dressed in black, the three 'Blue Men' deliver an explosive, high energy theatre experience that is equal parts comedy, physical theatre and concert.  The great thing about the performance is that it has no language barriers, one of only a few shows in Berlin where this is the case.  Due to the physical nature of the show it can be enjoyed equally regardless of language.

The show premiered in Berlin in 2004 and in 2006 moved to a new, permanent location, 'the Bluemax Theatre', on Potsdamer Platz not too far from the Tiergarten and the Brandenburger Tor. 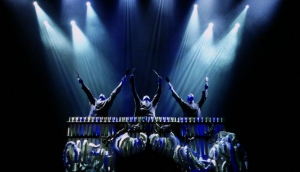