Moabit is an interesting district, with a mixture of immigrants, students and families living side by side.  Along the river Spree, there are many interesting cafes and restaurants, along with the new government quarter, where the apartments are a bit grander.  At the other end of the district is TurmstraÃe, Moabitâs main street.  A largely Turkish and Arabic area, itâs brimming with kebab shops and fresh food markets. 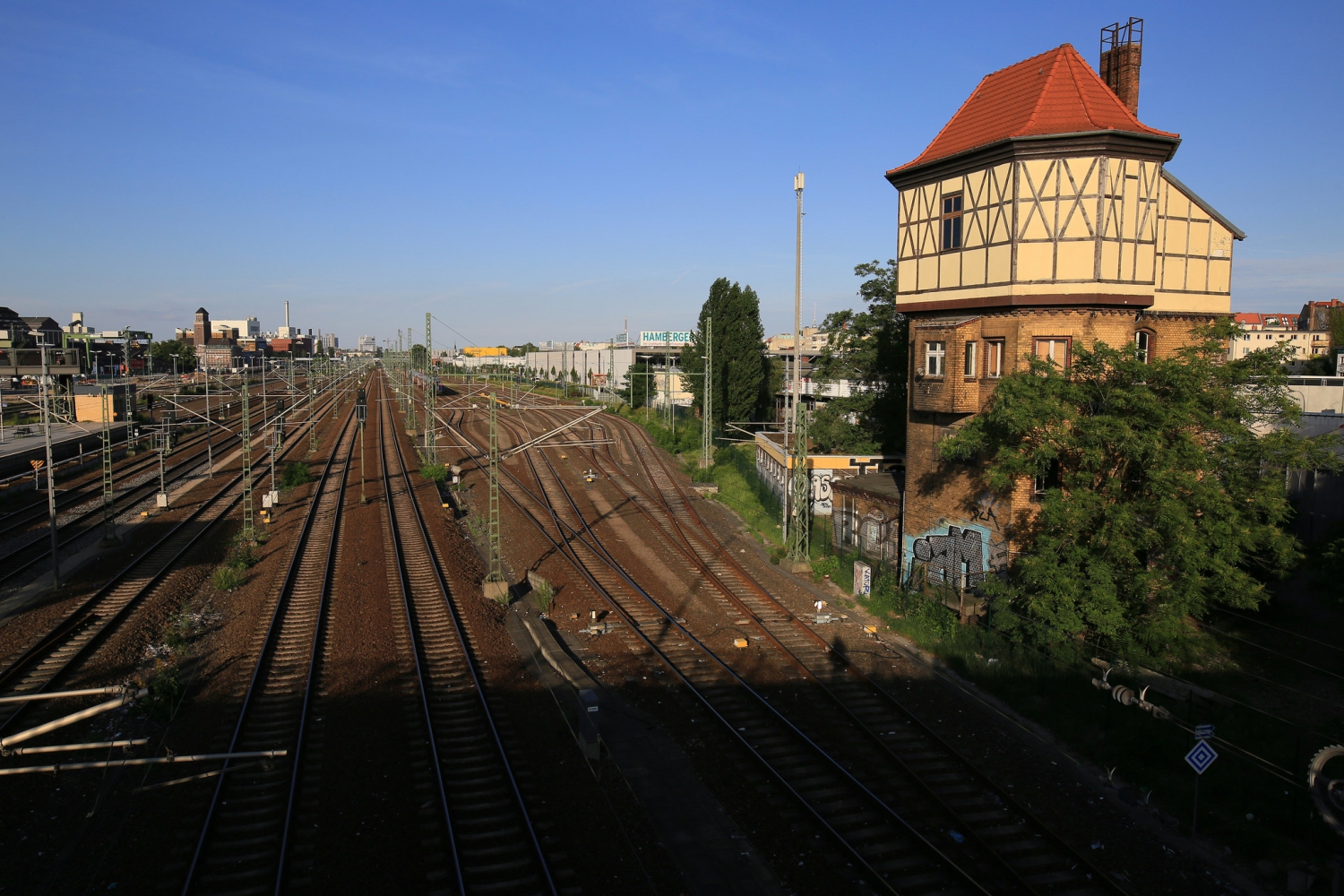 IMAGE: Pascal Volk
Moabit is quite well connected, with good U-Bahn connections to SchÃ¶neberg and Charlottenburg as well as the Ring-Bahn which circles the city and a number of express bus services into Berlin Mitte.  It is a bit cheaper than districts like Prenzlauer Berg, Mitte, and Charlottenburg, so if you are looking to save a few Euros and also delve into the local experience, then Moabit is a bit of a hidden gem. 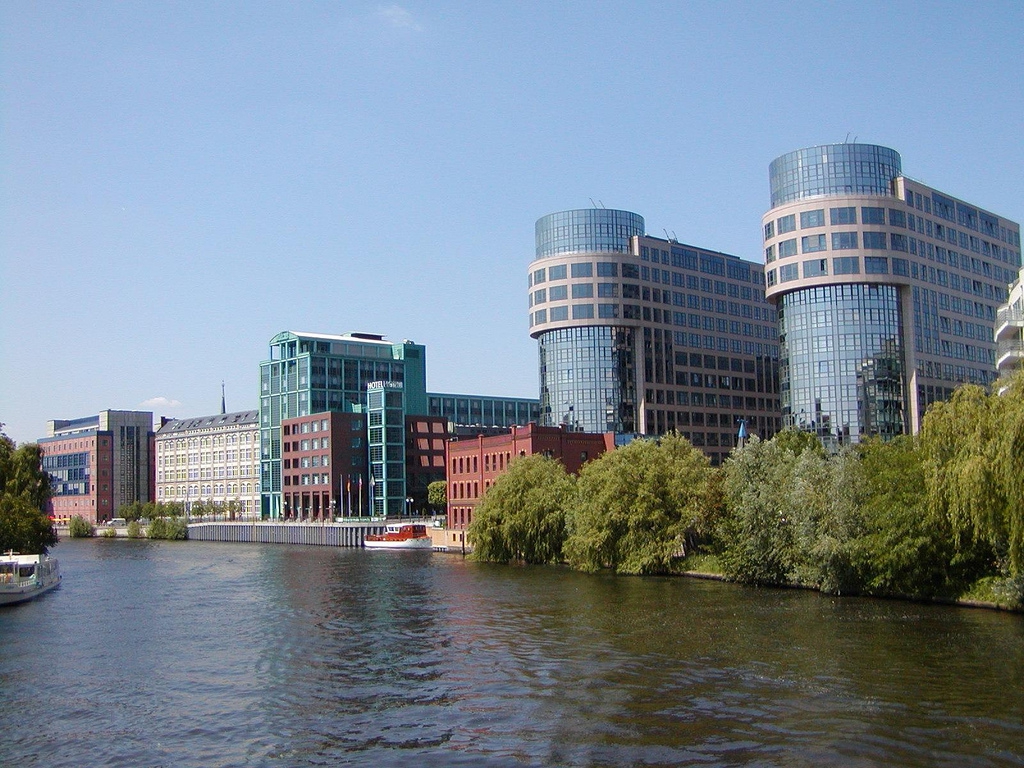 IMAGE: Energiequant
Previously part of the borough of Tiergarten, Moabit is now part of the greater borough of Mitte. Surrounded on all borders by the waters of the river Spree, the Westhafen Canal and the Berlin-Spandau Navigation Canal, the district of Moabit is technically an island. Since the fall of the Berlin wall, Moabit is no longer a border town between east and west and since reunification, there has been a substantial construction of new government buildings as well as the Berlin Hauptbahnhof, the largest two-level train station in Germany. 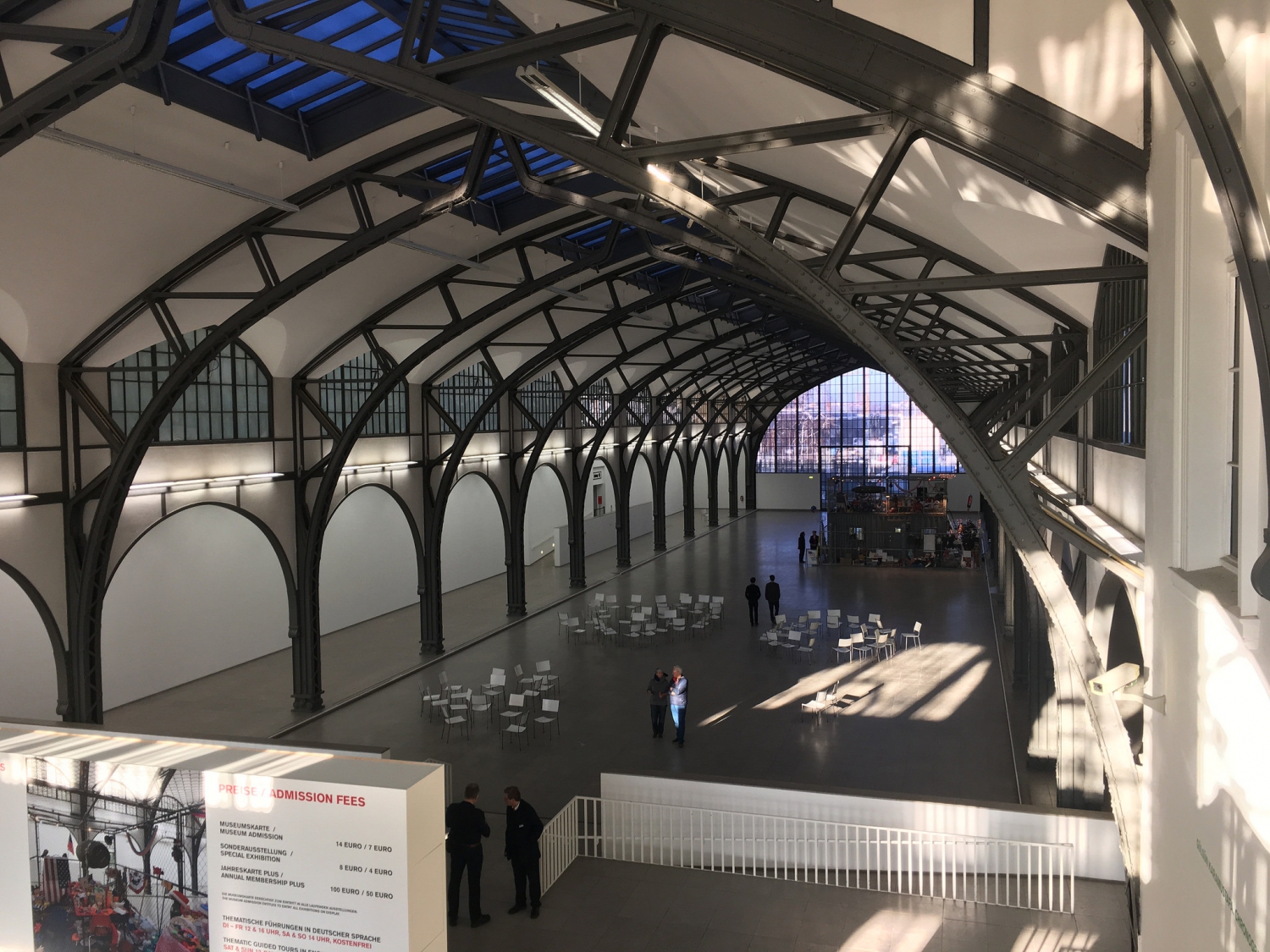 Highlights:
The former train station Hamburger Bahnhof on InvalidenstraÃe is now the home of the Museum for Contemporary Art and houses a collection of works ranging from paintings to video and large-scale installations.

Kleine Tiergarten is a lovely little park and is the baby brother of the GroÃe Tiergarten located south of the Brandenburger Tor.  Fritz-Schloss-Park is also a lovely park and has a mini golf range and some other activities for the kids.

A short walk from the TurmstraÃe U-Bahn station is the fabulous Arminius Markthalle, a beautiful market hall from the 1980âs, where you can eat good food and shop for fresh produce and crafts.  There is a bar inside that brews their own beer and also the best fish and chippy in Berlin.   The Markthalle even hosts some films and live music and theatre that bring something a little extra to the suburb. 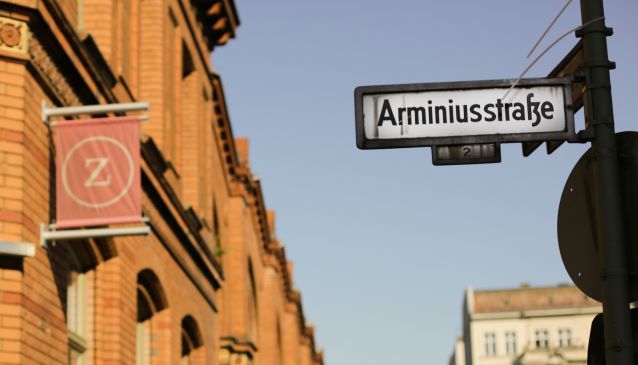