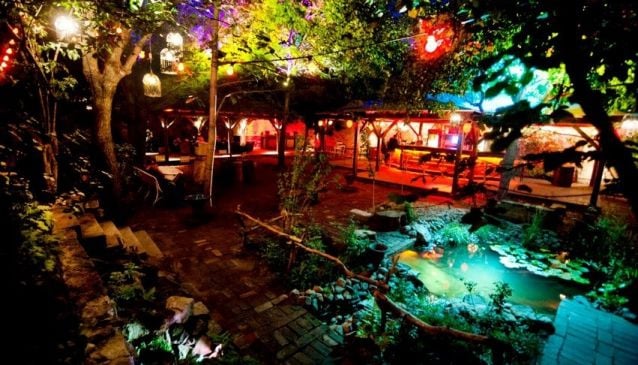 Chalet was set up by the former crew from Bar25, an awesome after hours club which closed its doors in 2010.  It is located in a fantastic 150 year old building right near the river Spree in the heart of Berlin's party scene in Kreuzberg.  The club operates on a few levels in the old building and is much cosier than clubs like Tresor or Berghain.  There are plenty of areas to sit and chill and one of our favourite things, especially in summer, is the garden area.  Its the perfect place to enjoy a mild summer's evening while having a dance or take a break.

Expect to hear mainly house in all its glorious forms as well as some techno.  They have a number of DJs playing from when they open their doors until they call it quits in the early morning - check out their website to see who is playing.