All about May Day in Berlin

It began on May 1st, 1987, Labour Day, when there was a series of governmental and police crackdowns on the protests the trade unions and social democrats were marching, peacefully, for their rights. The tides turned, the extreme left were forced by the police to leave, and anarchy and chaos ensued, erupting in an all-out riot in the streets of Kreuzberg. 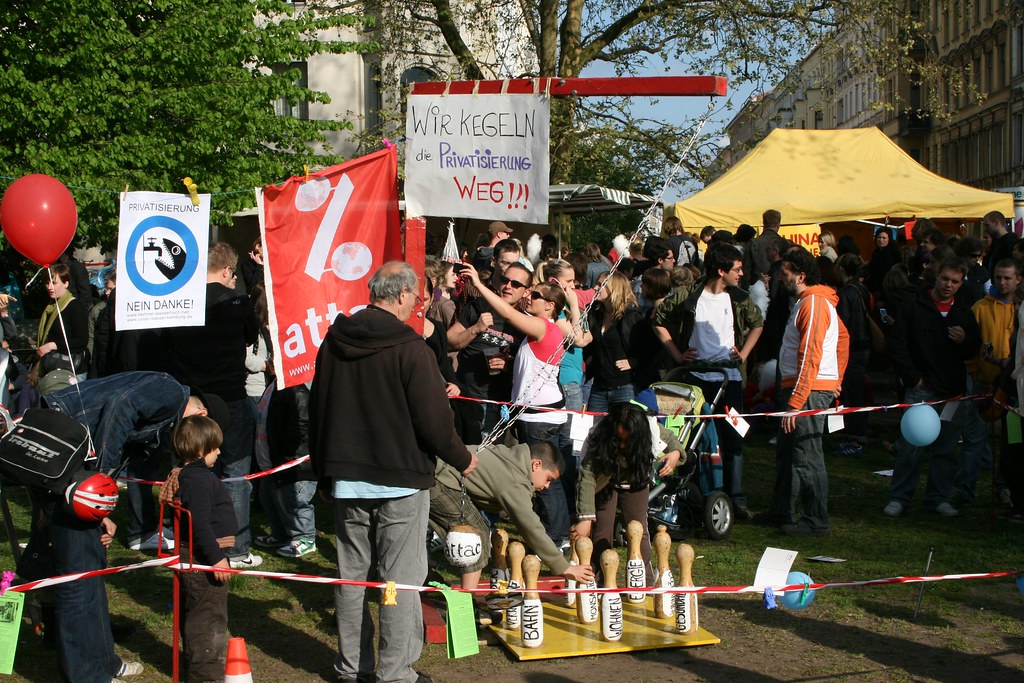 Today, the sentiment is still there with street-wide energy of rebellion and anti-establishment, however, there are celebrations more than riots. There will be large leftist protests, 'demos' along the streets with a revolutionary attitude, but also day and night long street parties and raves to join in.

If you are feeling political and want to join the serious demonstration, head to Kottbusser Tor for some extreme left action and join the chanting, otherwise,  the peaceful dance parties for MyFest are at Oranienstrasse or GÃ¶rlitzer Park.
Bars in Kreuzberg will naturally be in on the May Day action to celebrate as well as street food vendors and open music stages around the area. 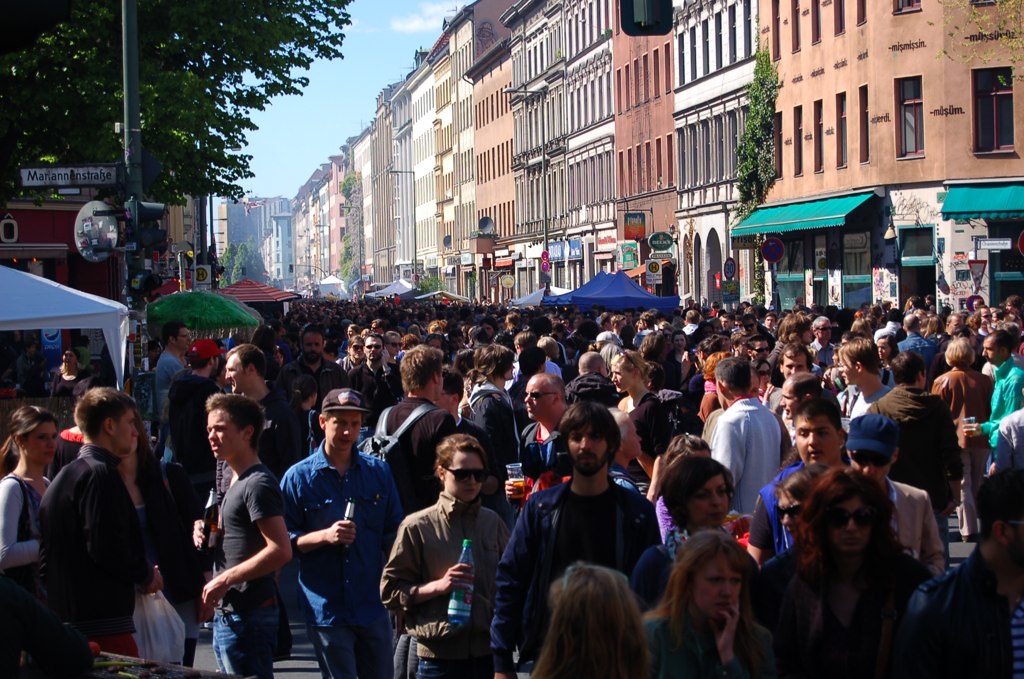 If you are here with your family and small children, don't be afraid to join in the peaceful celebrations! There will be a whole kinder program during MyFest 2019. Head to Mariannenplatz for face painting, an adventure course, origami, mask and costume making.