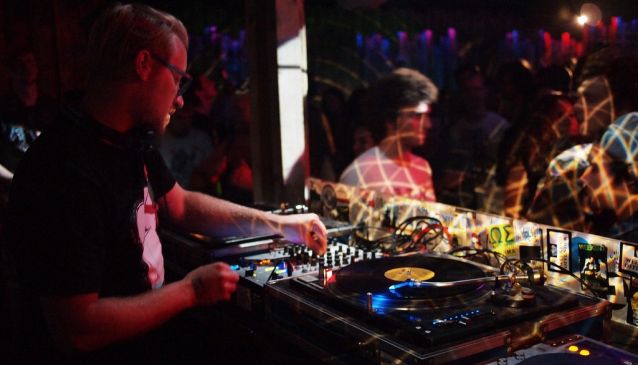 Located around the corner from the Warschauer Straße S-Bahn station, on the grounds of the abandoned rail yards now known as the RAW Gelände sits this great club.  Featuring a great line up of awesome local and international DJs, Suicide Circus is known for their quality music.

Not the biggest club in town, Suicide Circus has one reasonably sized hall where there is usually some pumping techno, along with another more chilled area that plays more minimalist fare.  During summer they are our favourite club in town with their open-air dance floor.  There is nothing better than dancing to some wicked beats under the stars!

Entry prices and drinks are not the cheapest in town, but they are much the same as most of the other clubs around Berlin.