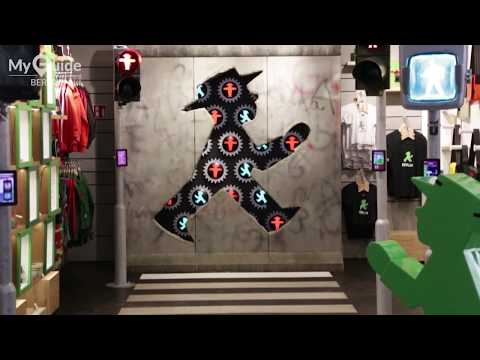 The Ampelmann is a real piece of Berlin history and makes the perfect memento of your Berlin holiday.

Around since 1961, Ampelmann literally means 'traffic light man' and you can see these little guys all over Berlin.

Prior to the reunification of the city, the two German states had two different traffic light systems. From the 1980's these hatted walking men were used as a kind of 'Guardian Angel' for road safety education for children and became very popular in the daily lives of East Berliners.

After the fall of the Berlin Wall in 1989 and fighting off some attempts to stamp them out, the Ampelmann was saved by the passionate general public led by some spirited individuals.  Now he embraced, not only as part of East German culture but as an important Berlin icon.

What started in 1996 with a lamp designed by Industrial Designer Markus Heckhausen, this family run business has now designed over 600 different products featuring the lovable Ampelmann.

With 6 locations in Berlin, the Ampelmann shops are all a lot of fun to visit and there are so many wonderful Ampelman items to collect, like the classic tote bag or T-shirt.  There are lots of great things for kids as well as adults and they make the perfect gift as they are uniquely Berlin and chances are you won't see many people with the same thing back home.  Ampelmann products are also very well made, and unlike some other souveniers, will keep on going long after you get home.

The Ampelmann, and Ampelwoman, are some of the city's best-loved Berliners and we are sure that you will fall in love with them too!

In addition to the AMPELMANN stores, they also run a Restaurant and Beach Bar as well as Tours. 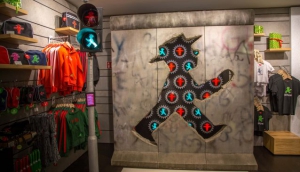 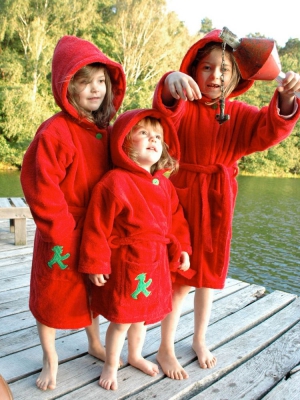 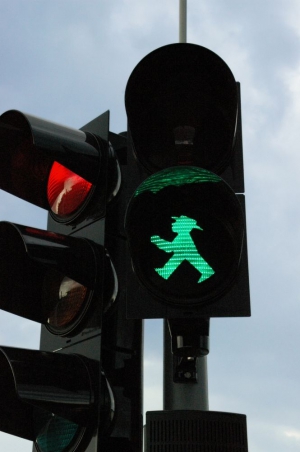 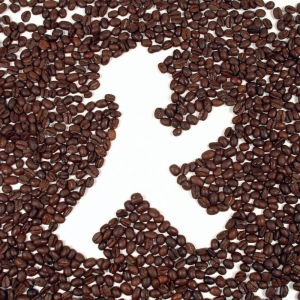 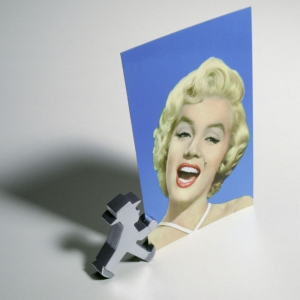 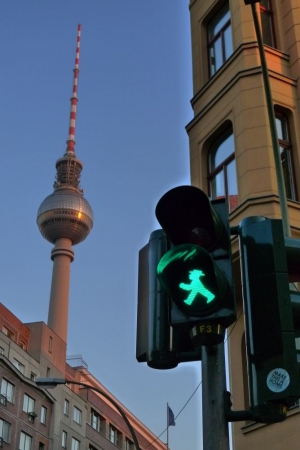 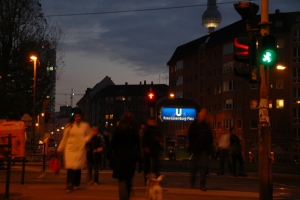