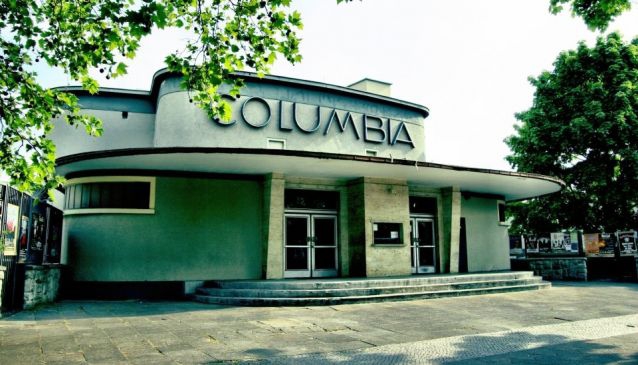 Playing Hollywood flicks during the 1950's for the American Gi's in Berlin, once the wall came down, it became a popular live music and club venue, thriving since 1998.

Now known as C-Club, this venue gets its name from its location on Columbia Str. and features plenty of popular and upcoming artists both internationally and locally. When it's not a concert hall, this fabulous deco building hosts plenty of other events including dances, sports, conventions, trade shows, and awesome festivals. C-Club has a capacity for around 800 people, great acoustics, good facilities, and very reasonable ticket and drink prices. C-Club now has a second club in its location called Crystal which hosts mainly indie and alternative music.