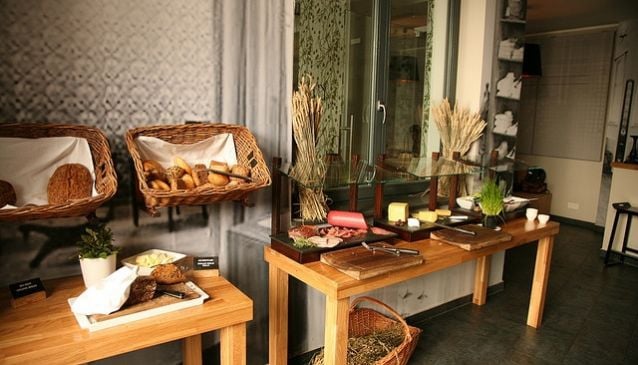 Located in a fantastic corner building on Rosenthaler Strasse, The Circus Hotel opened in 2008 and positions itself as a stylish yet friendly hotel to accommodate people who plan on spending a relaxing few days exploring the city. Publications such as the New York Times have praised the hotel and its design for its 'magnificent value and aesthetic style'.