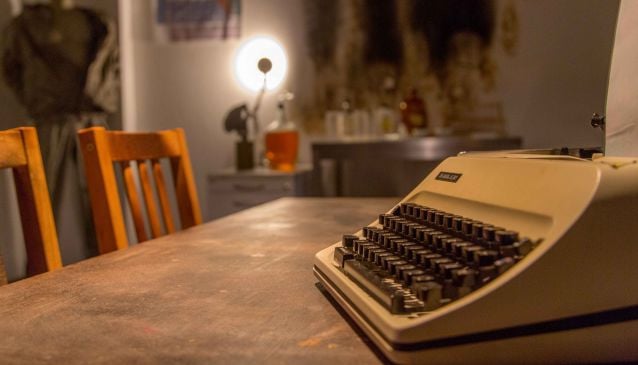 EXIT is one of Berlin's newest Live Escape Games which have been gaining popularity across the world.  A live version of the popular room escape computer games, they offer an immersive co-operative experience that will have you talking about it long after the timer runs out.

EXIT's game rooms have been well set out and the puzzles are great.  Logical and challenging without being too diabolical.  Along the way, your game master will offer clues to point you in the right direction if you are getting stuck, but they are careful not to make it too easy on you.

In Toxic Kitchen, you must stop an insane chemist from poisoning Berlin's drinking water whereas in 'Hacker's Home' you need stop an international hacking ring by cracking the codes left behind in the shabby guest house.  For something extra special, they also offer battle mode, where you can compete in real time against another team in identical rooms making for a great mix of cooperation and competition.