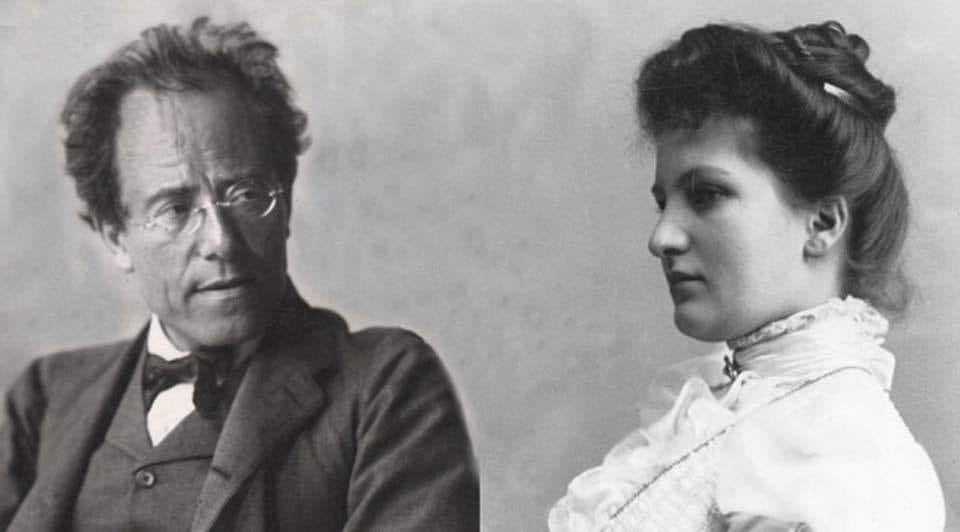 How Alma Mahler Gropius Werfel, born Schindler, survived her own vanity and frequent banality of her life is the core of our imaginings in recreating her motivations, triumphs and devastations.

This is not the first performance piece about Alma but it is the first to attempt the intimacy of telling it almost solely through her lense as the players seamlessly sway and morph into each others roles, adopting each others skills. As pianist, singers and actors join and interchange skills and forces – they don’t only effortlessly combine rich and timeless story-telling techniques, they also echo the resourcefulness and the ever shifting faces, moods and transitions of Alma herself.

Since she married and had affairs with giants in their own disciplines – Gustav Mahler, Walter Gropius, Franz Werfel, Oskar Kokoschka, Gustav Klimt – simply presenting the story of her life is theatre itself, but finding Alma HERself is where our theatre lies. Alma as our muse. Sifting through the confines of source material entirely arranged by men and identifying where an account is influenced by simple fact, misogyny or ‘of its time’ is made easier by reading Alma's own words – the numerous letters to these men and the diary entries she has left behind.

Alma compromised her own passion for composition to support and inspire the creativity of her partners. Of her time, she was seen to be the supporter of her husbands, but was uncomfortable with the expectations of her society, and broke rules and defied conventions to fulfil her lustful curiosity for fame, beauty and intellect.

“Adorno said I was a monster, and Richard Strauss said I had the inferiority complex of a dissolute female. Then Claire Goll wrote that having Alma Mahler as a wife is a death sentence. That Gina Kaus added that I was the worst human being she ever knew, and said I was conceited and stupid.”

She was not a gentle retiring muse but more accurately an explosion in the lives of these men and in her own life, a complex, contradictory, conflicted, entertaining, powerful, cruel, miserable, delightful, challenging, ruthless, dominant and insecure soul.

“On the outside, I rant, I weep, I rage – and on the inside there is an unbreakable calm, horrifying. Pathetic trait!”

Through Gustav Mahler's Rückert Leider and the exploration of Alma's words we are bringing Alma to life in an original text we're sure she would love and hate – we expect no less from her.

KNUTSON STUDIOS has generously contributed to this project by opening its doors and hosting the project.
Admission €7 - tickets at the door